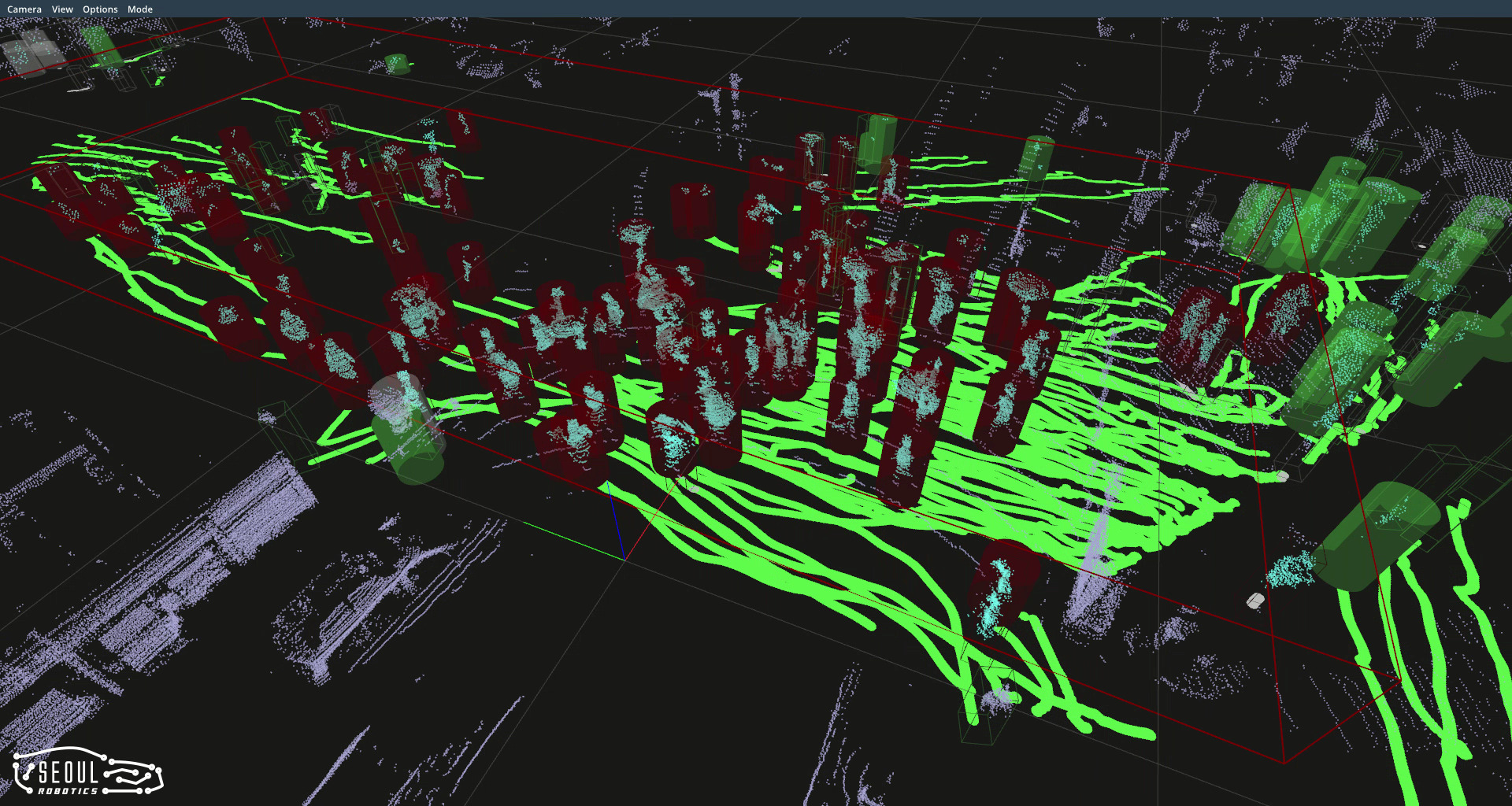 Social distance monitoring is the buzz phrase of getting out and beginning the long painful journey back to what might approach normality, the ‘new normal’, at least before a mass-produced vaccine might be available in 6-12 months’ time.  But where the public coalesce in densely populated areas – shopping centres, reception and lobby areas and at gatherings, how can social distancing be measured and people protected?

One such solution, video analytics, has its fans, but the simple physics of light undermines the approach.

“Using a safe, well established and high-resolution technology borrowed from autonomous cars and surveying, LiDAR, means that pedestrian position, distance to other pedestrians, and people counting – all within the parameters of GDPR (since not personally identifiable information is gathered) – is fairly straightforward, “ explains Alex Lawrence-Berkeley, who runs Level Five Supplies, a technology company specialising in supplying cutting edge sensor technologies to robotics companies and universities around Europe.

“The problem is that cameras are ‘passive’, and rely on photons coming from a source (lights, or the sun) to illuminate a target, but then you still can’t accurately define size, location, and direction over a wide area. The simplest way around this is to use an active sensor, LiDAR, which sends a tiny harmless packet of photons on a similar wavelength to remote controls (invisible to the human eye) and, because the speed of light is constant, the time it takes for the beam to return gives you very accurate range.”

Send out enough beams across a wider area, and you generate a cloud of points so dense that pedestrians, vehicles and other objects area easily recognisable, and their positions can be plotted out accurately, in real-time, day or night.

Level Five Supplies’ recent addition to an existing software tool, to measure social distancing across large areas, is already active in Asia, where the Coronavirus response was swift and effective. “The South Korean Government has the system installed in and around many municipal buildings and infrastructure, including airports – it’s the natural upgrade progression for a ‘current’ generation camera system, can be used standalone, even mounted on a vehicle.”

“Unless you’re using a long-range active 3D sensor, the results of algorithms on cameras will be vague at best – that’s not an approach that’s safe or a risk that we can be allowed to take for this particular task.  Cameras are fantastic for many applications, and indeed our system complements an existing camera network, making it more effective, but for 3D sensing (to get an accurate position of people, vehicles, and things), you need a 3D sensor – that sensor is LiDAR.”

Level Five Supplies is actively seeking research, collaboration and integration partners to bring their technology to a wider audience